The Colony Club, located at the corner of Montcalm and Park Avenue, is a historic and impeccable event space for weddings and private events in Detroit. Featuring gold leaf ceilings, glimmering crystal chandeliers, and exquisite Louis XVI décor, it offers an unparalleled experience for any occasion.

With each event we host we bring over 30 years of hospitality experience and expertise.

We pride ourselves on being not only a full-service hospitality solution but a collaborative partner that knows how to make your occasion the perfect experience.

Petit Ballroom – a cozy ceremony and reception space, which can also be used solely for a cocktail hour, ceremony, or meeting space.

Up to a 500 Person Capacity

The Colony Club can accommodate occasions from 50 to 500 persons and everything in between.

As the exclusive provider of food & beverage service for both the Gem Theatre and Colony Club, we pride ourselves on only the finest cuisines and libations, prepared fresh and on-site.

Look no further than our complete range of rentals - from tables and seating to fine linens and other accoutrements.

Need a dramatic or tech component to your event? Inquire about our full range of A/V services, event lighting, and more.

We offer pre-paid parking for wedding and private event guests at the Comerica Garage.

Looking to make a deeper dive? Check out our resources page for a full library of tools.

Begin planning your occasion with a visit to our Weddings or Private Events pages.

Learn more about Forbes Hospitality and what’s behind every occasion we host. 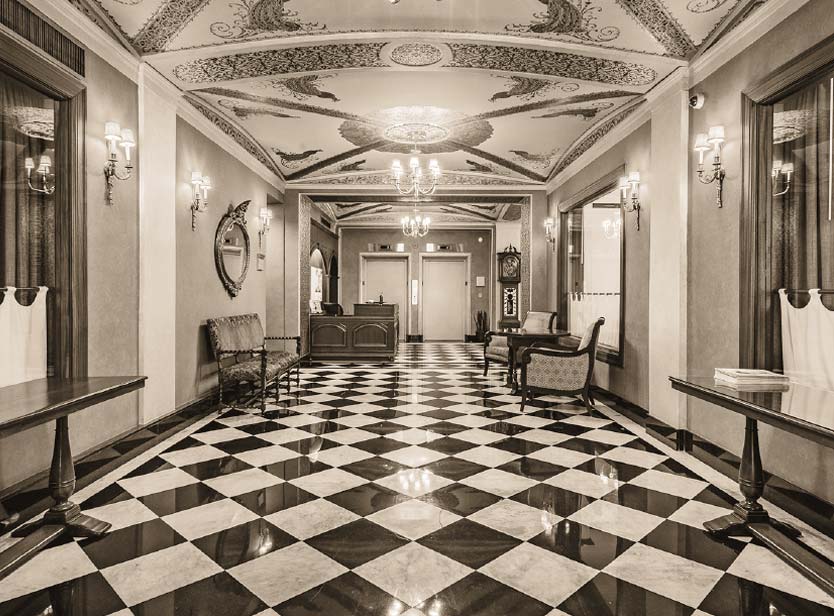 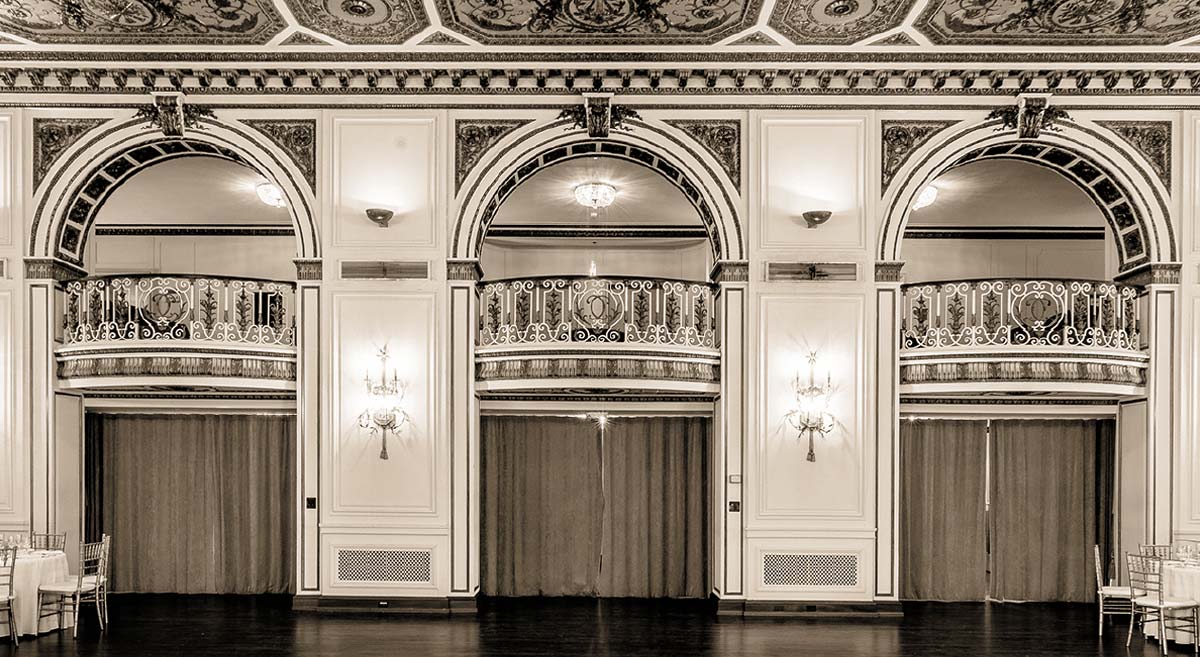 The Georgian-style Colony Club was constructed in 1927 and opened in 1929 as one of four women’s clubs in the immediate vicinity, along with the Century Club (now part of the Gem Theatre complex), the Women’s City Club, and the YWCA.

Situated at the corner of Montcalm and Park Ave., it has been home to a number of tenants since the original club closed in 1933, including as headquarters of the UAW, and home of the Detroit Police Academy. It was purchased by Charles Forbes in 1984.

For a peek inside at what makes occasions and events at The Colony Club so special, follow us on Instagram!

Let's Discuss Your Next Occasion